This content is from 'edureka' and I'm just taking a memo referring to it.

2. What are the different methods of testing?

There are three methods of software testing and they are as follows: 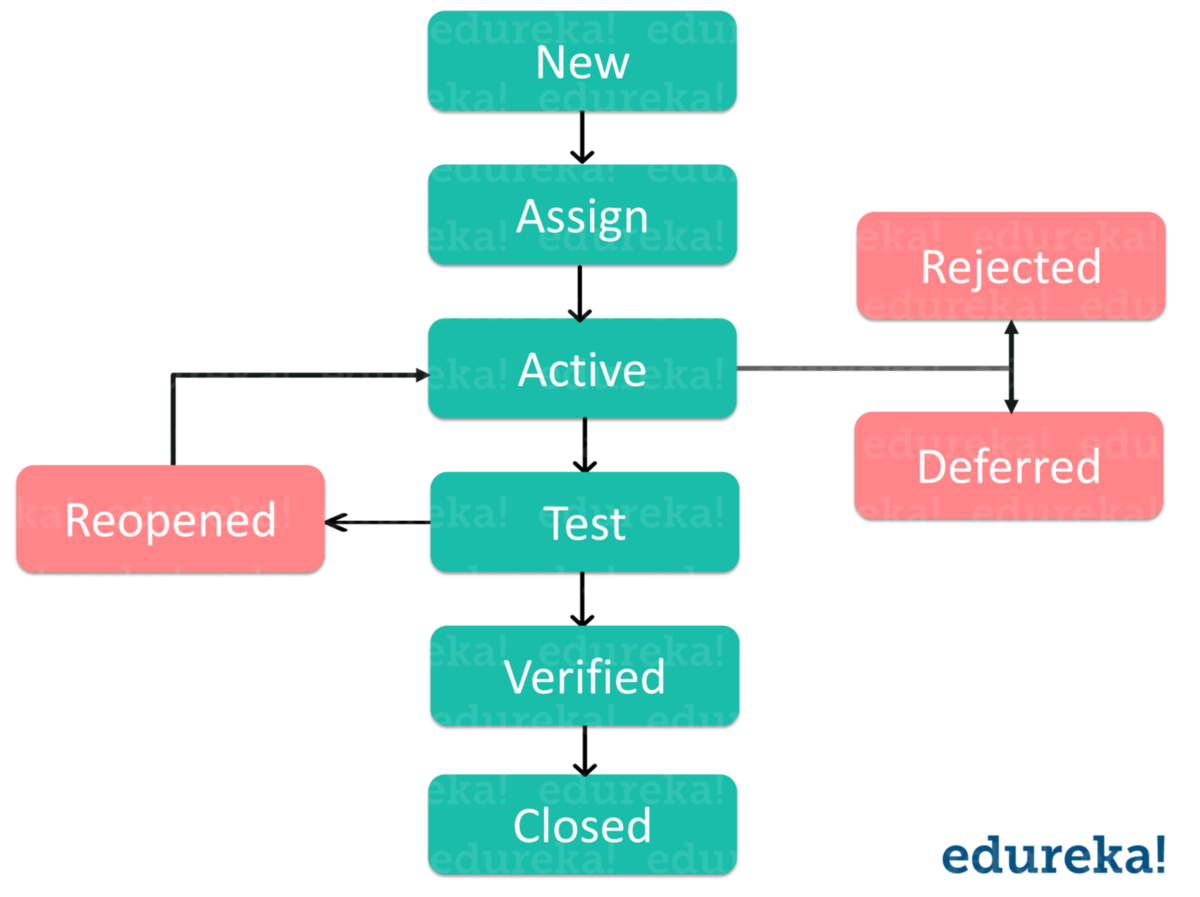 4. What is Non Functional Testing?

7. What is Verification and Validation in Software Testing? 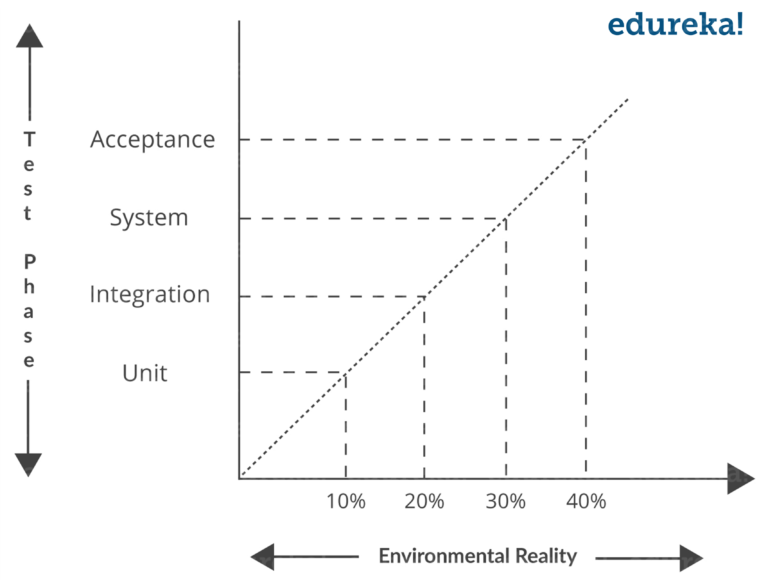 11. Cost impact from when defect is found

Boundary Value Analysis (BVA) is a black box test design technique which is applied to see if there are any bugs at the boundary of the input domain.

14. what basis you can arrive at an estimation for your project?

Black -> White due to the amount of knowledge

17. What kind of input do we need from the end user to begin proper testing?

18. What is meant by workbench concept?

A workbench at its core is a way of documenting how a specific activity has to be performed. It is often referred to as phases, steps, and tasks as shown in the following figure.

There are five tasks for every workbench and they are as follows: Input Execute Check Production output Rework

19. What is meant by Defect Cascading?

Defect cascading is a defect which is caused by another defect. One defect triggers the other defect. When a defect is present in any stage but is not identified, hide to other phases without getting noticed. This will result in an increase in the number of defects.

Let us understand this by an example.

You are designing the Login Module of a WebPage:

Now as Register module has a bug that mobile number can be left blank so this may lead to Login failure or maybe some system error or crash if a null mobile number is not handled. This is known as defect cascading.